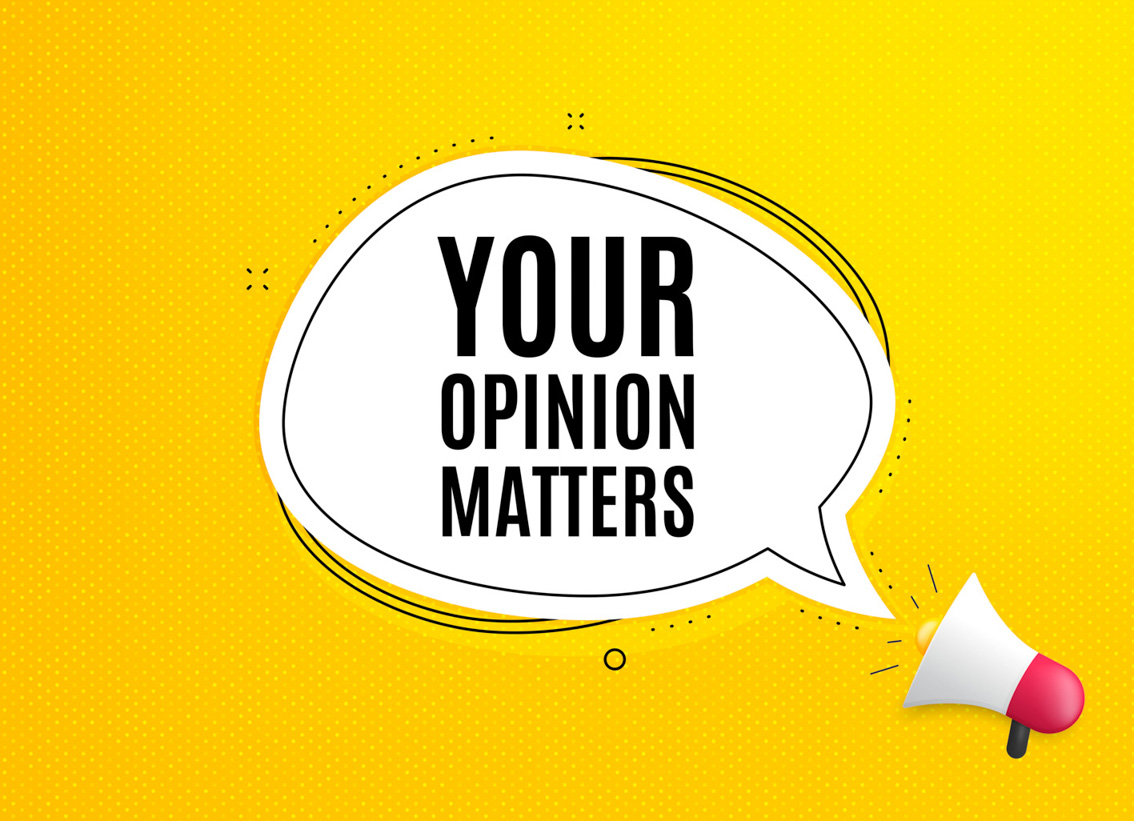 Action Cerebral Palsy has recently undertaken a national parent survey to gather feedback about parents’ experience of the services and care (statutory, non-maintained and voluntary sector) they have accessed for their children and young people with cerebral palsy. The topics covered in this online survey include: diagnosis, early therapeutic intervention, the Education Health and Care Plan (EHCP) process and school provision, and this serves as a follow up survey to one we conducted in 2014 for the Parliamentary Inquiry and will help to measure change, if any, in families’ experiences since that original survey.  The input from parents has also been the backbone of the evidence that we provided to the current series of All-Party Parliamentary Group sessions on Cerebral Palsy. We are incredibly grateful to all of the parents who took the time to contribute to this dialogue and to the many organisations, schools, charities, and professionals who helped to share about this survey with their networks.

Progress for families with children with cerebral palsy since the initial Parliamentary Inquiry in 2014 has been too slow.  There are still significant anomalies and inadequacies of current educational, health and care systems of provision experienced by many families with children with cerebral palsy. In spite of the introduction in 2017 of the NICE guidelines for the diagnosing, assessing and managing of cerebral palsy in children and young people from birth up to their 25th birthday, and the update to the SEND Code of Practice in 2015, very little has changed for parents of children with cerebral palsy since our original survey in 2014. Parents continue to tell us that the provision their child is receiving is fractured, incohesive, and does not always follow the statutory timelines or duty of care. Parents are left feeling marginalised and frustrated by a system that does not understand or have sufficient training in their child’s disability, where services are not joined up or consistent, and one in which their child’s needs are secondary to local authority budgets.

Key findings of the parent survey include:

60% of parents were not given any information about cerebral palsy at the point of diagnosis for their child. Moreover, 54% of parents said that they did not feel that the diagnosis process worked as it should have.

56% of parents who responded to Action Cerebral Palsy’s survey felt that education and therapy services did not work together to support their child. Parents are calling for greater flexibility in commissioning and accessing services for their child; In the words of one parent, they need “easier and quicker access to funding support together with joined-up thinking and less complexity around the myriad of funding pots across the local authority and NHS providers which are illogical and impossible to understand and act as barriers to accessing funding and support.” We asked this same question on our 2014 parent survey, and on that survey, parents were split 50/50 Yes/No in terms of whether they felt that education and health services were working together to support their child. So, for parents, the system has not improved and in fact, they perceive that the provision has gotten worse over the past 7 years.

We asked parents what they felt had/has been the biggest obstacles to getting the appropriate education and therapy support for their child, and here is what they said (and parents were able to choose more than one option):

Action Cerebral Palsy is urging the Government to implement the recommendations from the All-Party Parliamentary Group on Cerebral Palsy and to make a difference for the better to the lives of tens of thousands of families in the UK.